Looking for a property?

For Sale
To Rent

Talk to our local experts

Leicester has all the excitement and activities of a large city but keeps a friendly and welcoming atmosphere. It is one of the most vibrant and diverse cities in the UK with a varied city life to explore and enjoy.

Meet the Leicester and Oadby Team 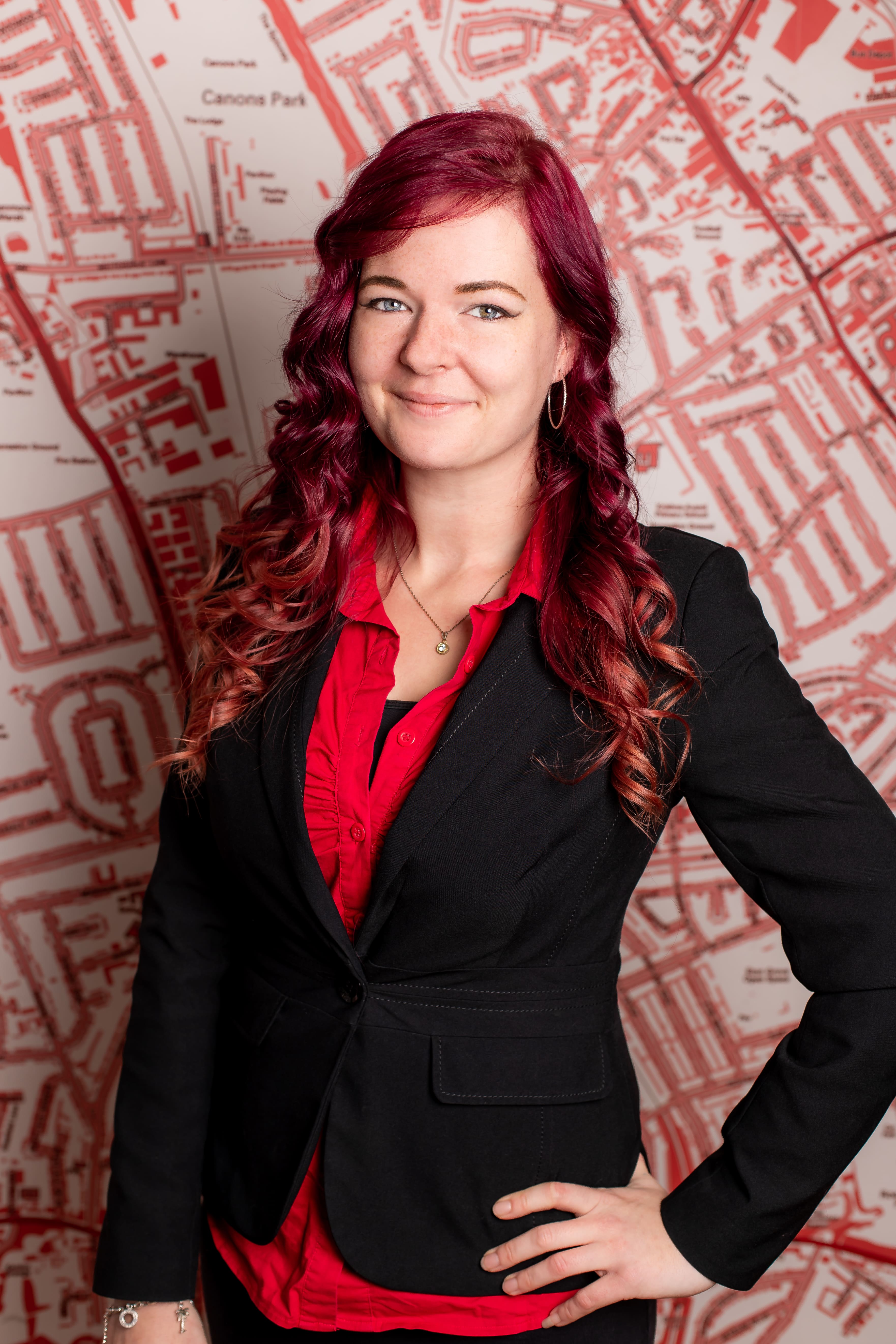 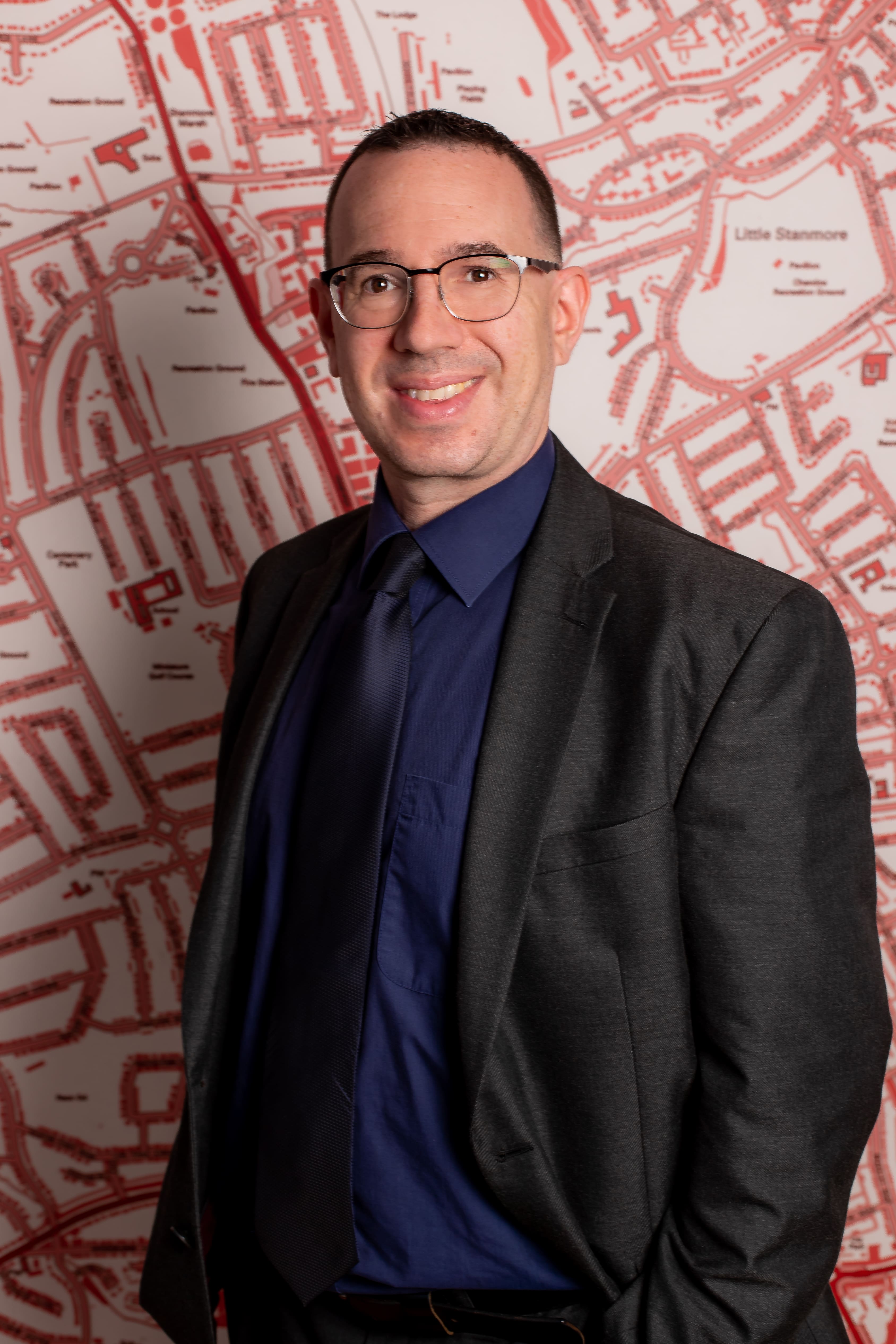 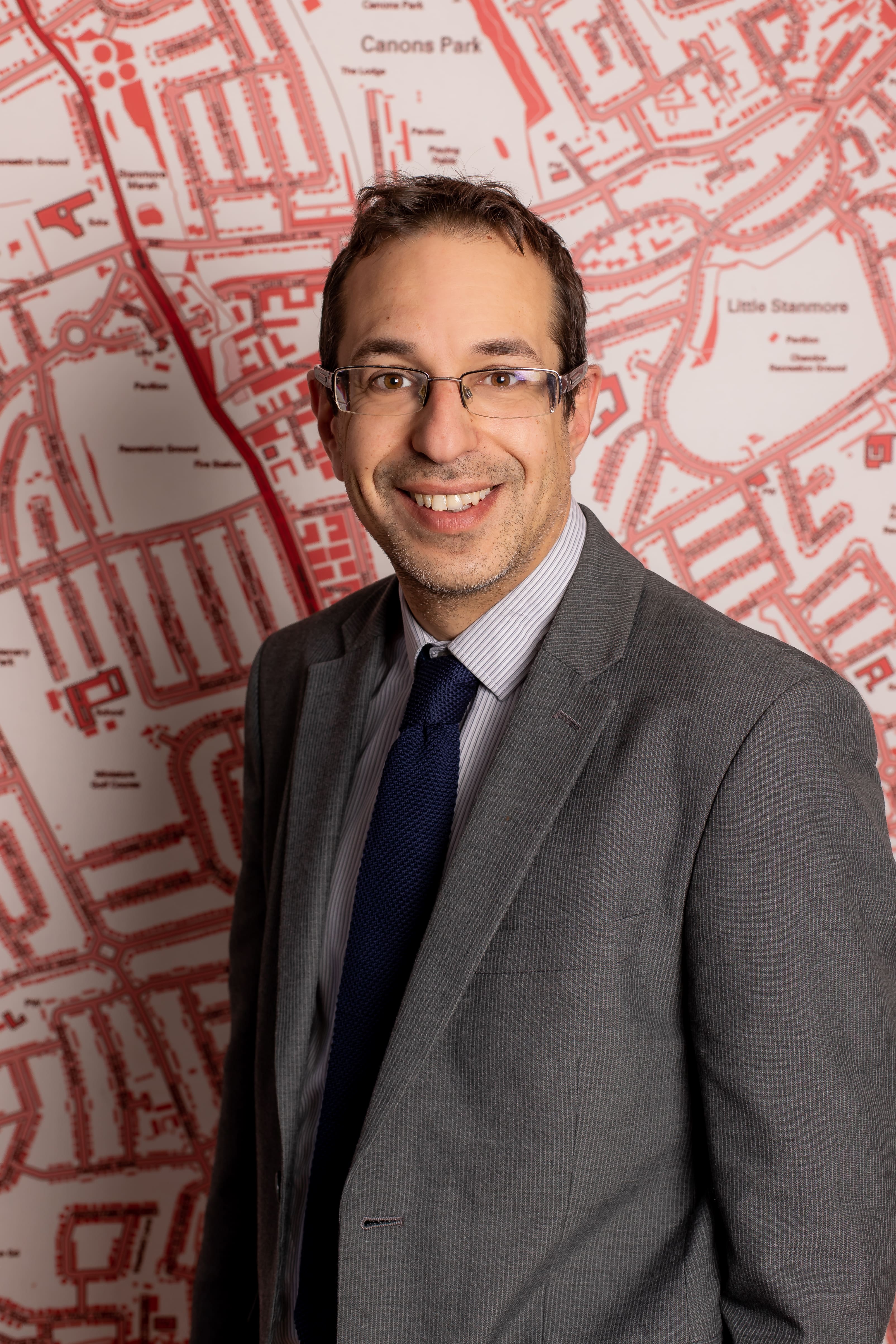 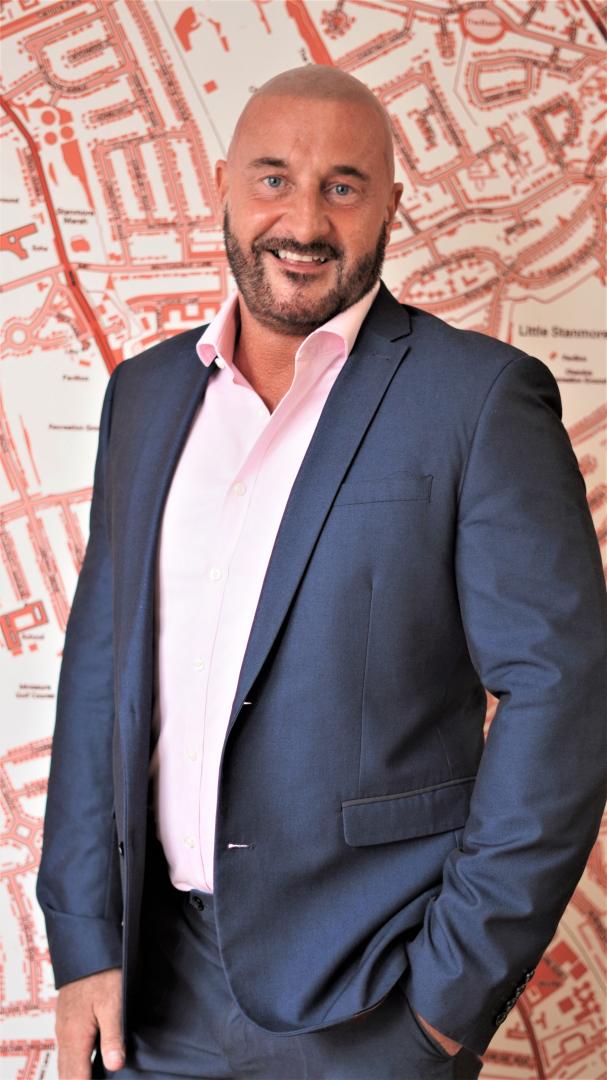 What our clients say

Providing the highest levels of customer service and our maintaining an outstanding reputation, are our highest priorities. We believe the best kind of recommendation to new customers are those from existing satisfied clients.

We’ve had the pleasure of helping so many people find their perfect property, as well as making the process of buying, selling, renting or leasing as easy and as swift as possible. Their valued feedback is always welcome.

We were recommended to Benjamin Stevens to market our parent's retirement flat locally. Joe was very honest about the state of the market at...

Very happy with the amount of viewings we had and the level of communication was excellent. They were pro-active in getting things sorted...

Our experience with Benjamin Stevens, specifically Joe, was absolutely first class from start to finish, he made the process comfortable,...

A pleasure to deal with. We worked with Joe who was very responsive and personable. He handled our purchase from start to finish and was...