Luton is the place to be!

Looking for a property?

For Sale
To Rent

Talk to our local experts

Voted year-on-year as one of the best commuter hotspots for London.

With only a 24 minute direct train journey (running 24 hours a day) into the country's capital, and outstanding road connections, it’s not hard to see why this vibrant town is attracting so many commuters, as well as first-time buyers. 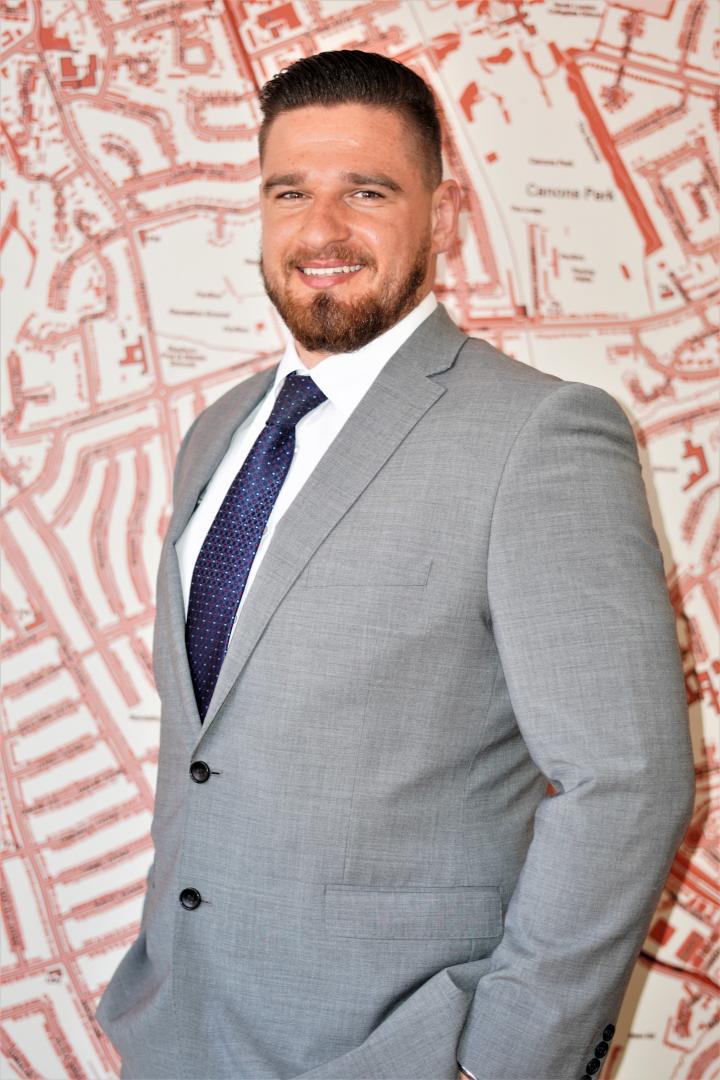 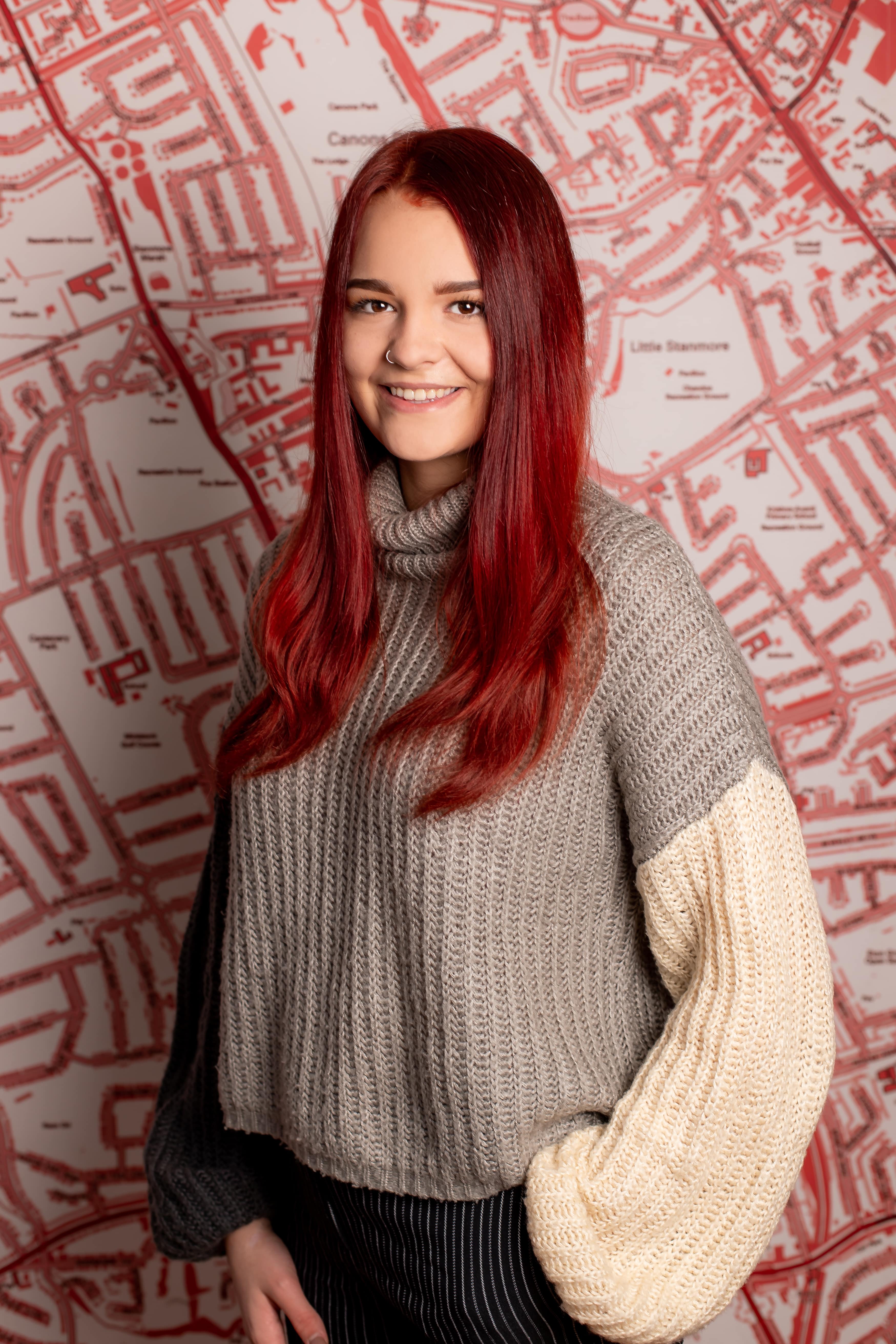 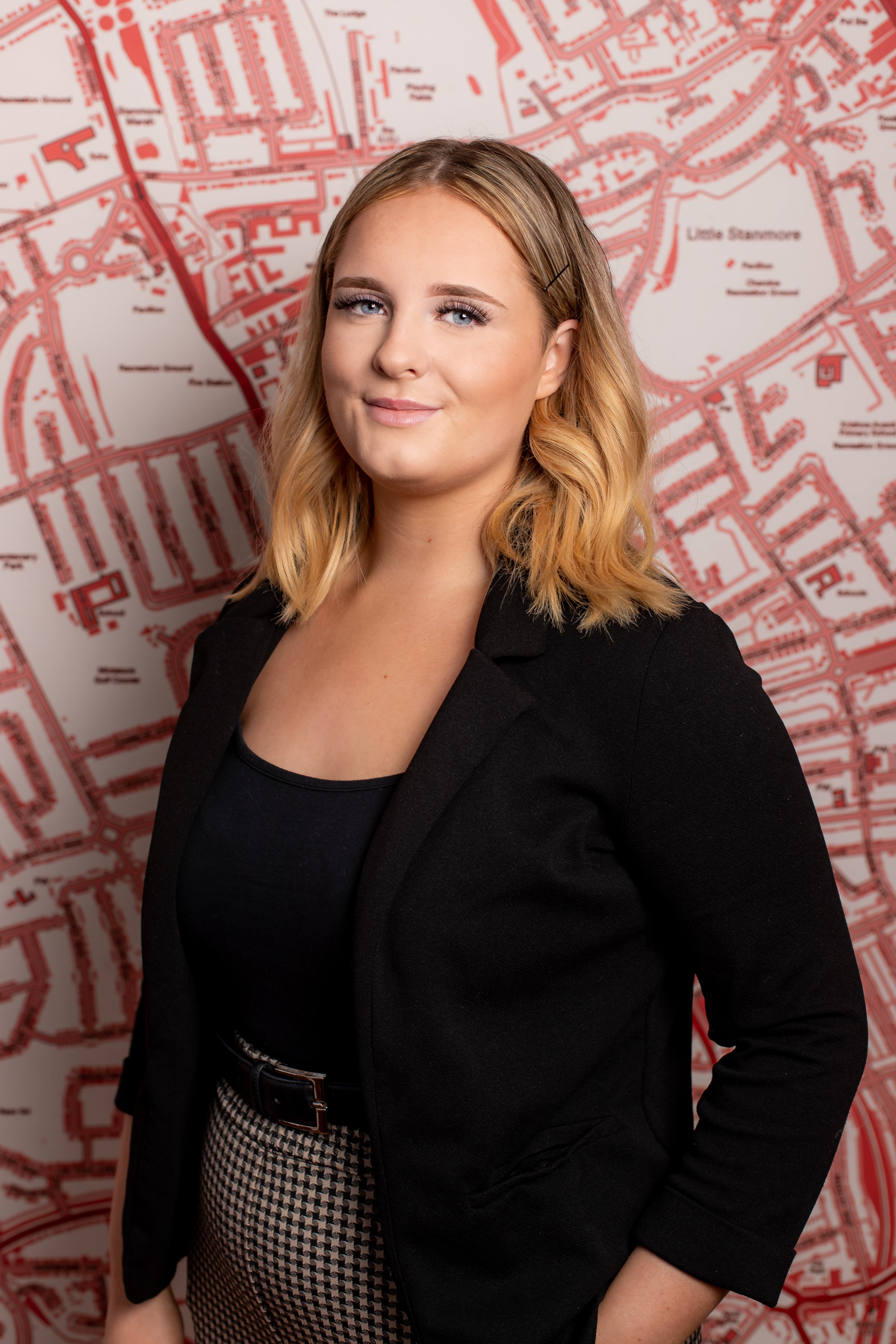 Our general office opening times are as follows:

What our clients say

Providing the highest levels of customer service and our maintaining an outstanding reputation, are our highest priorities. We believe the best kind of recommendation to new customers are those from existing satisfied clients.

We’ve had the pleasure of helping so many people find their perfect property, as well as making the process of buying, selling, renting or leasing as easy and as swift as possible. Their valued feedback is always welcome.

Joe at Benjamin Stevens provided me with excellent service throughout my recent flat sale. Joe went out of his way to help me overcome the...

Very professional, helpful and would highly recommend them as your agent (whether buying or selling!). Jackie and Joe were instrumental in...

We were recommended to Benjamin Stevens to market our parent's retirement flat locally. Joe was very honest about the state of the market at...

Very happy with the amount of viewings we had and the level of communication was excellent. They were pro-active in getting things sorted...