Steven Wayne launched Benjamin Stevens Estate Agents in January 2004. Steven was aged just 22 at the time. Prior to this, he worked briefly for another agent in the Edgware area before making the decision to branch out on his own. He was born, grew up in, and is now raising his own family in the North West London area.

Within six months of launching, Steven opened his first branch in a prime location in the centre of Edgware, which still remains the company’s head office.

In 2009 Benjamin Stevens opened a second branch in Bushey and the business has gone from strength to strength.

Steven further expanded the company in January 2017 when he acquired Frederick George Block Management Services which had been established in Edgware since 1869. It is now Benjamin Stevens Block Management.

In September 2018, after two years of planning, Steven launched the first Benjamin Stevens Hub, covering the Harrow and Wembley areas, with the second Hub launching in November 2018, operating in Luton. The Hub now consists of over 50 Partner agents with a third office which opened in 2020 in Edgware.

Steven looks after his staff, whom he treats like family. He has tried to make his company different. His staff appreciate that doing the right thing will lead to success.

Steve is married with two young daughters. He spends his spare time with them and his second love, Queens Park Rangers, at Loftus Road.

“After my wife and my daughters, Benjamin Stevens is my sweetheart and my soul.”

If you're contemplating a move, the best starting point is to get an idea of the market value. We are always happy to visit, at a time to suit and give you our professional opinion on price.

There is no charge or obligation whatsoever, and any discussions we have are in complete confidence. 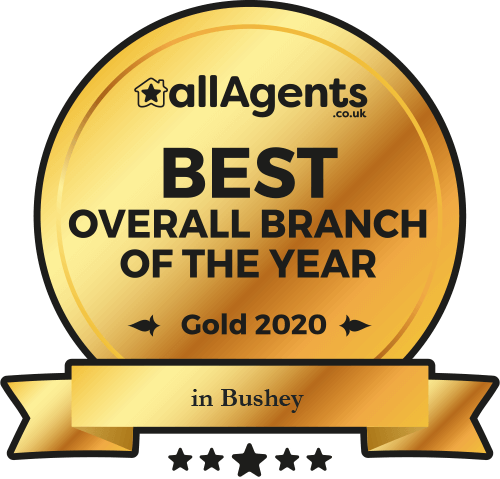 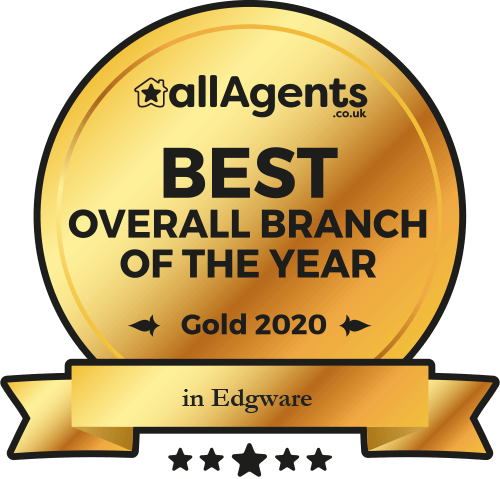 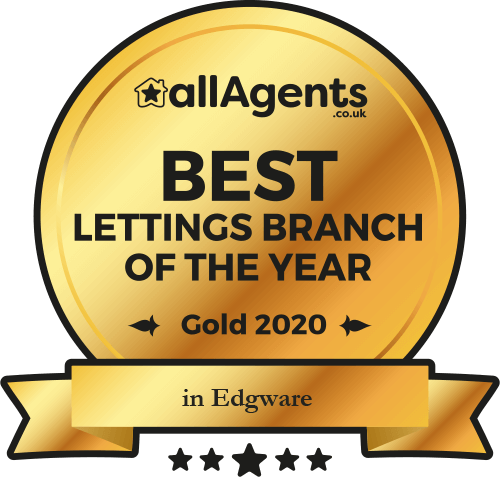 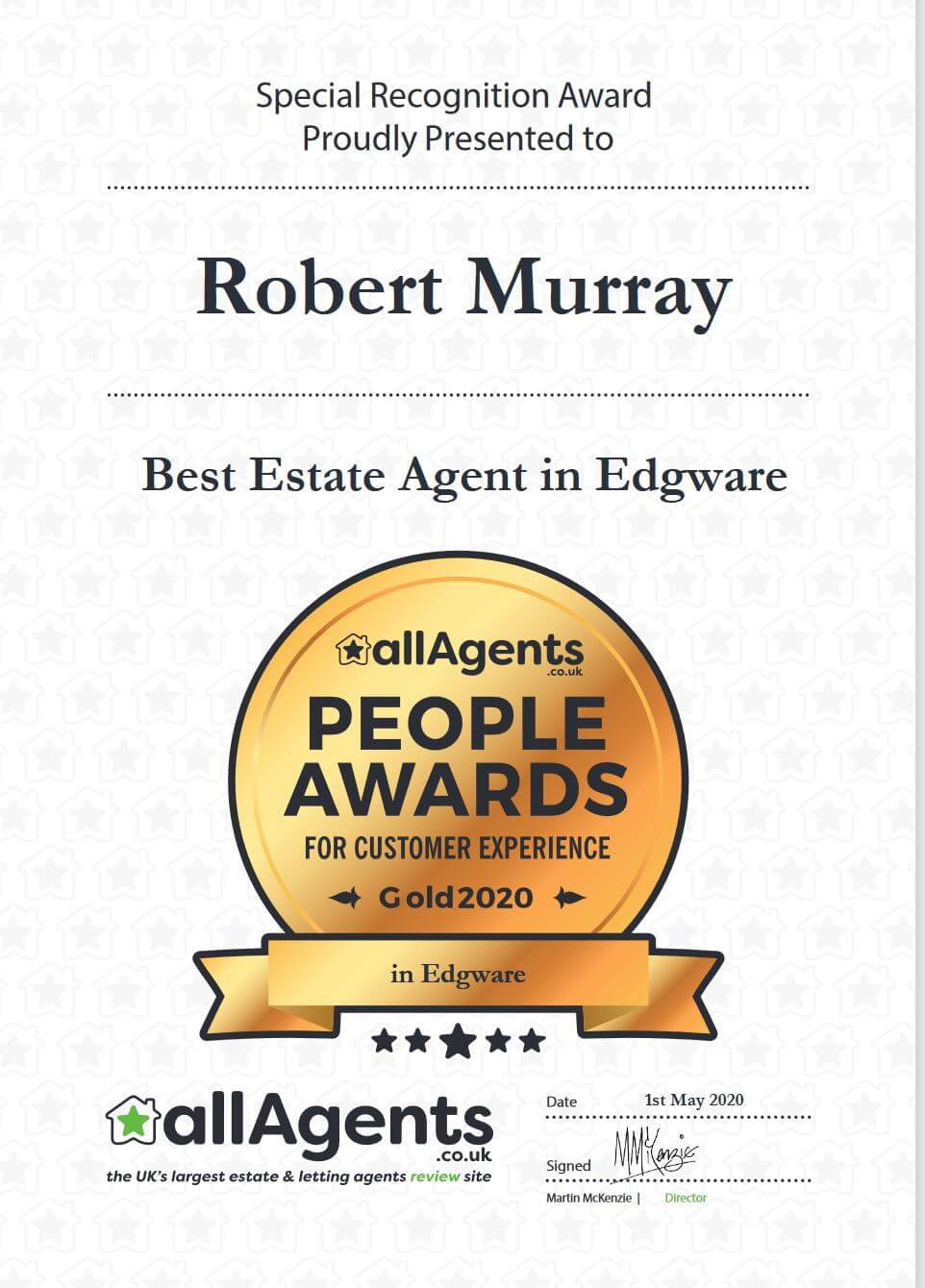 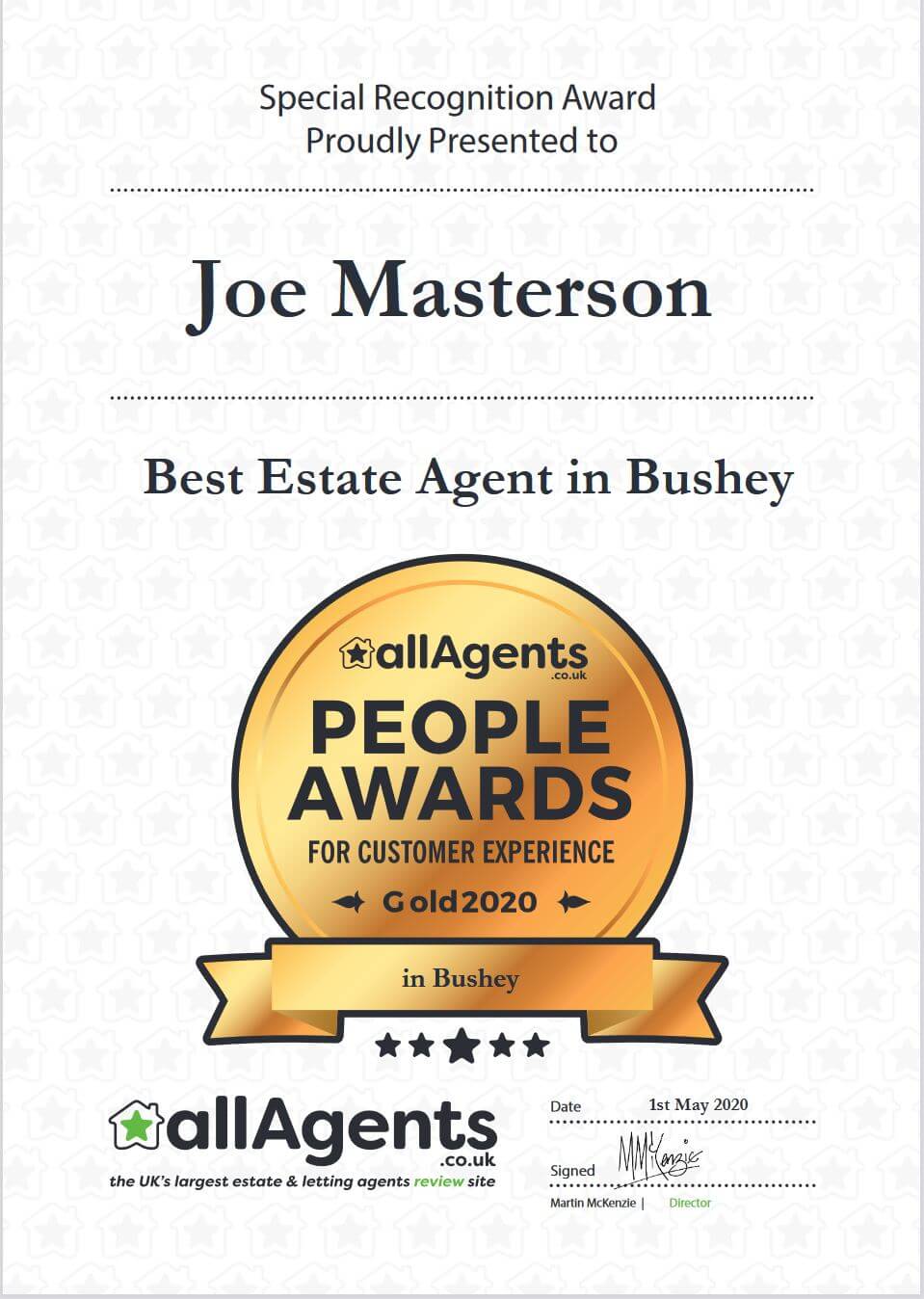 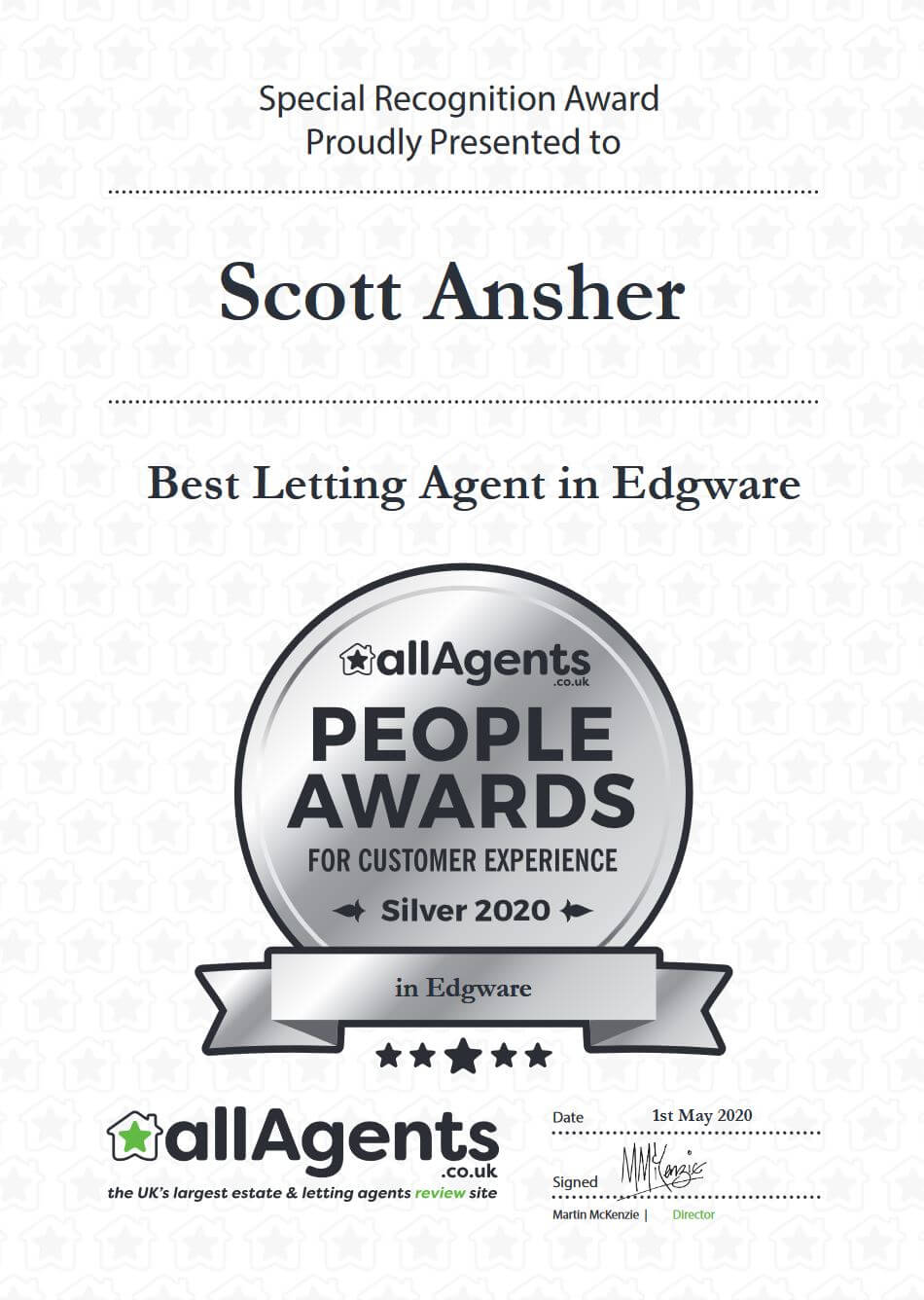 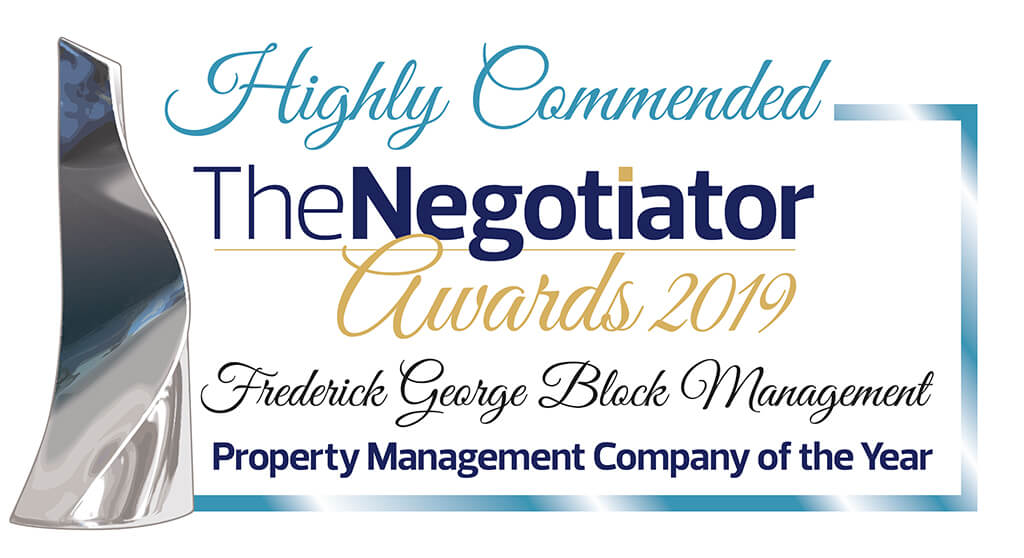 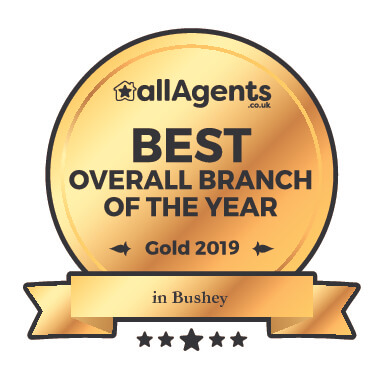 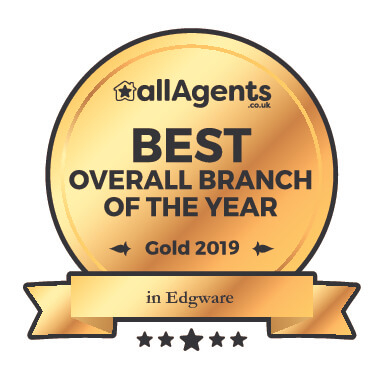 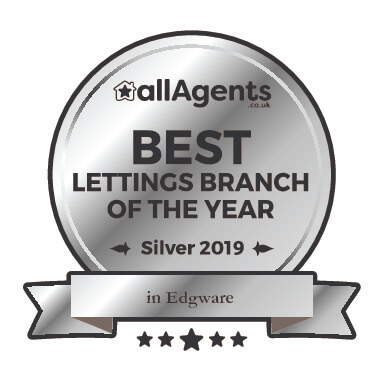 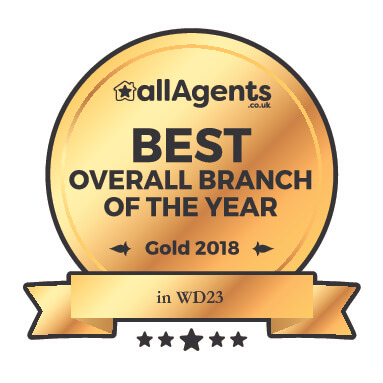 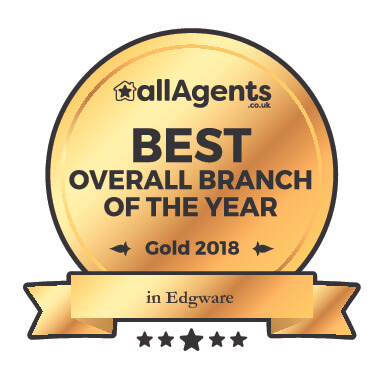